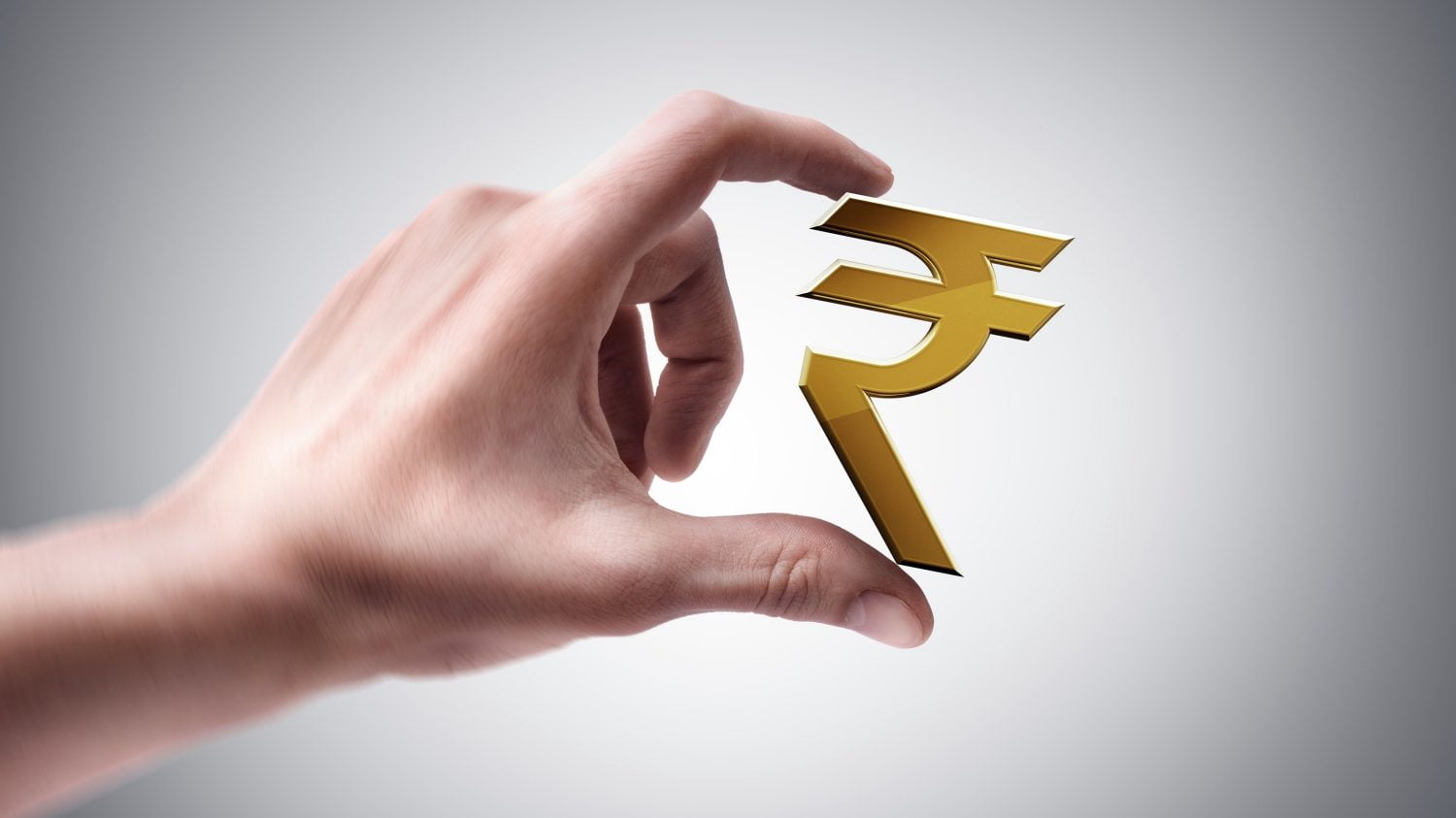 Personal finances are always a tricky topic. It’s because it involves debt, income, and expenses. Topics that aren’t typically discussed during polite dinner conversations. But, it’s a very crucial issue in this time and age. A survey has revealed that almost three-quarters of Americans consider it finances the top source of stress in their lives. The pandemic has only worsened because of the record number of job losses incurred in the past year. 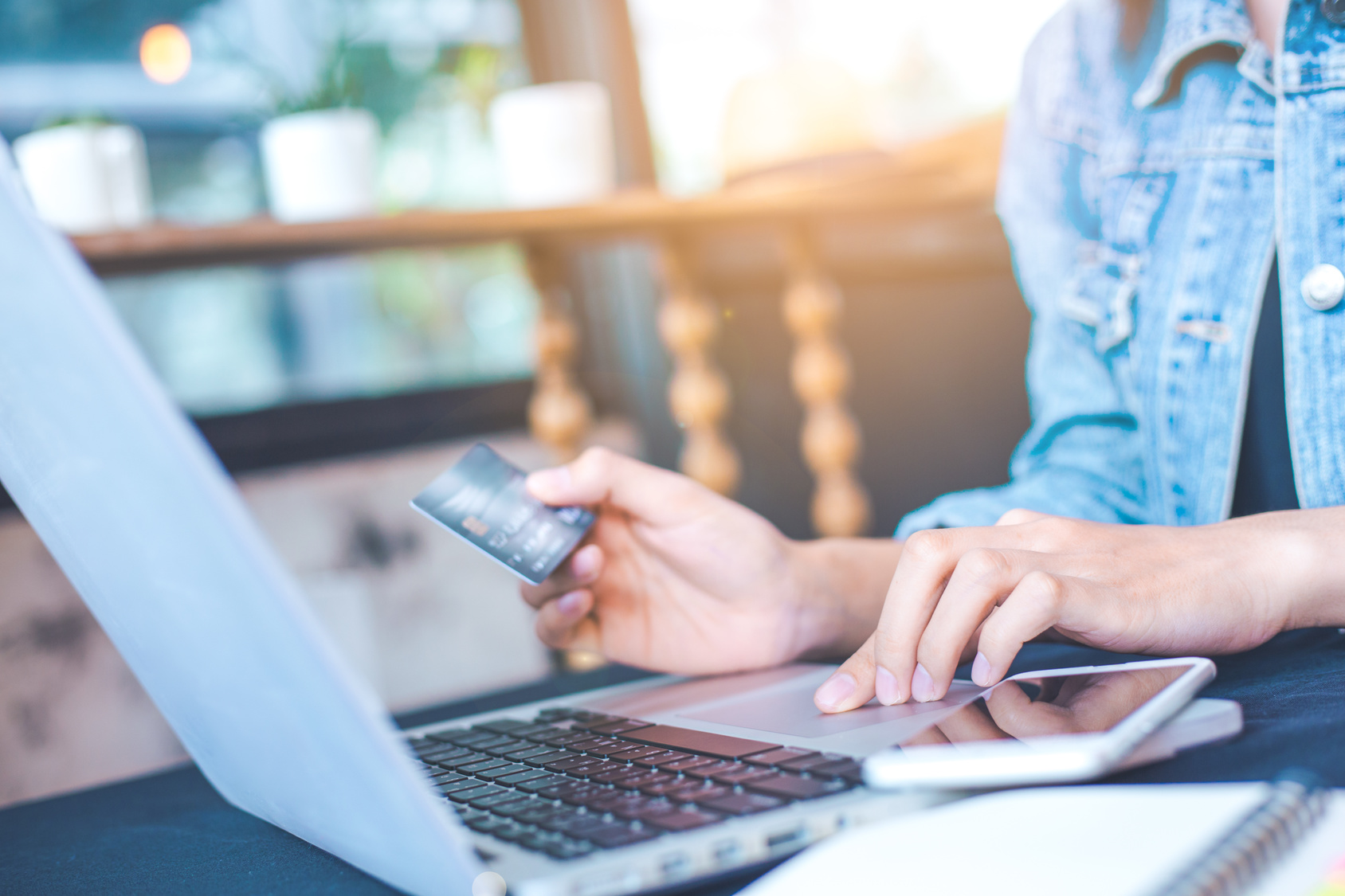 On the other hand, finances can constantly be improved. One of the reasons it might be causing such a headache for many people is how they’re spending their money. A study has shown that the average American buys almost $18,000 worth of nonessentials every year. It’s a staggering number, but it’s even worth more if you consider the other things that money could have gone to.

Debt is an essential expense nowadays. With all the expensive university fees, you practically need to borrow money to get a degree. For a lot of people, renting for their entire lives is not ideal. So they get home loans and refinance mortgages to own their very own house finally.

Because of all these expenses and more, the average American debt is around $90,000. It may be a mind-boggling figure, but it’s skewed due to age. For young adults, the average is only approximately $9,500, which is only 10% of the total figure. Meanwhile, for Gen Xers, the figure balloons to over $110,000. It’s easy to imagine that the difference between the numbers is due to the type of loans. Gen Z members are more likely to be paying off student loans, while Gen Xers are probably dealing with credit cards and car loans. No matter the type of debt, the money that goes into luxuries can help.

The average person puts more than $1,200 towards debt payments every month. You can relieve the financial pressure on yourself by making a simple change in your lifestyle. Instead of regularly going out to eat at restaurants, cook at home instead. According to the Bureau of Labor Statistics, households spend $3,000 on dining out every year. Meanwhile, eating in only costs a fraction of that figure. If you want to pay off your loans faster, try cooking at home more.

Bills are unavoidable. No matter how much you reduce your consumption, you will have to pay bills sooner or later. But some factors determine how much or how little you spend.

One important factor is location. People living in major cities tend to pay more than their counterparts in rural areas. This can be attributed to rent payments and auto insurance fees. The cost of living in different parts of the U.S. can be cheap or expensive, depending on the state or city.

Another crucial factor is the value of your expenses. If you have subscriptions to different music, video, and internet services, you’re probably spending more money than you need to. A study has revealed that Americans spend almost $600 yearly on subscriptions services. To compare, the average car insurance policy costs around $800 a year. If you can’t live without your favorite albums and shows, you can reduce your expenses by using family plans. Split the cost with your family or friends monthly to relieve some of the burdens on yourself.

Nearly everyone has heard about the 50-30-20 rule. It means that you spend 50% of what you earn on needs like food, rent, and other bills. Then, the 30% is for yourself. You can buy something that you want and give yourself a treat. Finally, the remaining 20% is for your savings. The problem is that this rule is easier on paper than applying it in real life. Most people struggle with saving money. A poll has revealed that most Americans can’t cover an emergency that costs $1,000. They would have to use their credit card or borrow money to handle such instances.

A straightforward way to get around this? Quit drinking coffee or, at the very least, reduce your consumption. The average person spends at least $1,000 on coffee every year. Instead of buying at coffee shops every time, bring your own.

Paying off debt and bills can be a daunting task. It’ll probably take years and years of hard work, cutting back, and changes. On the bright side, there are always adjustments to try to relieve the financial pressure. Maybe a lifestyle change can take the burden off you and make you debt-free sooner than you imagined. 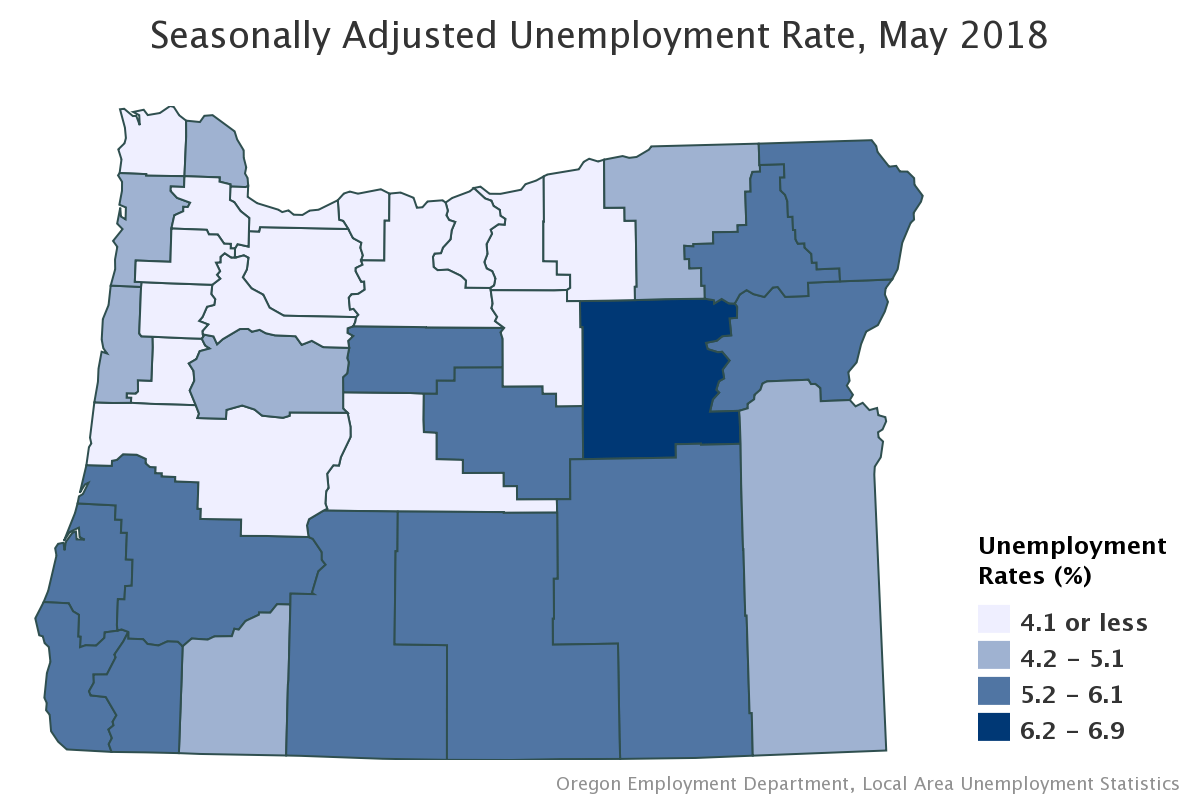 In the past decade, technology has taken over the arena ...