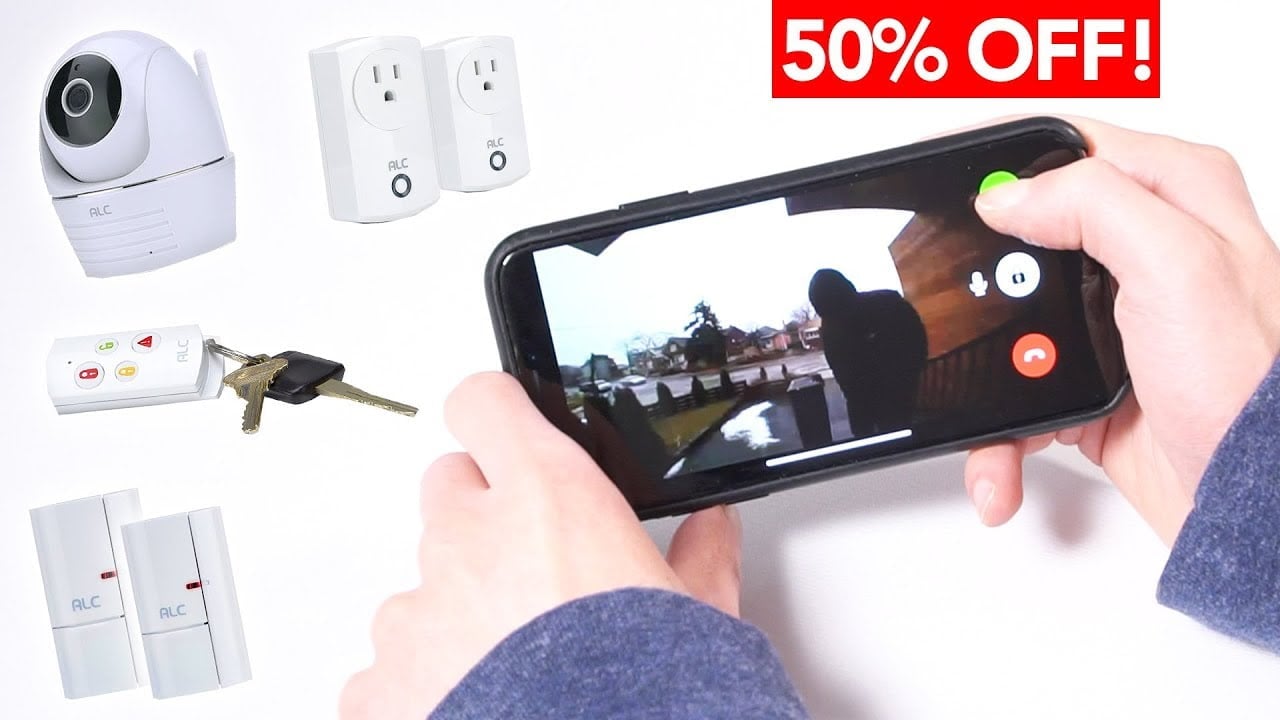 Before home automation devices became commercially viable, we vicariously enjoyed them through films, TV, and science fiction novels. We dreamed of the days when Rosie the robot would come bursting through an automatic door without human beings controlling either. Technology isn’t living up to our dreams, but it is getting closer. The wild card in all of it is software.

A 2016 article on the Hackaday website explained how home automation was still stuck on software back then. The article described the intelligent devices of the day as being like individual islands. It is a great illustration. Unfortunately, not a lot has changed over the last seven years.

You also have the option of buying just the video doorbell itself. You would still get the same functionality but access the doorbell with a mobile app on your phone. Imagine investing in stylish light fixtures a few months after installing the video doorbell.

Guess what comes with its app? That’s right, your light fixtures. You now have two separate apps controlling two different types of devices. The chances of accessing your video doorbell through the lighting app (or vice-versa) are pretty slim. That kind of interactivity requires a smart home hub compatible with both devices.

Developing software capable of supporting every device in an intelligent home seems like a no-brainer. It shouldn’t be that hard to do, either. So why isn’t every brilliant home company doing it? Because right now, it is more important to them to protect their proprietary interests.

This is not the first time we have seen this. Do you remember the PC wars of the 1990s? Microsoft and Apple duked it out in the pop culture arena to see who would eventually maintain market dominance. Meanwhile, lesser-known brands hung out on the sidelines, hoping to get a piece of the action.

The PC wars were not just about operating systems. They spilled over into internet browsers, email clients, and computer peripherals. The wars even led to the development of the ubiquitous USB technology we all take for granted. Despite Microsoft and Apple desperately trying to protect their proprietary interests, the market won.

Microsoft and Apple still compete today. But their competition is almost exclusively about operating systems now. Both methods are compatible with an endless array of software titles and peripherals. Here’s hoping the intelligent home industry eventually follows suit.

Designers and manufacturers have no choice but to rely on software to separate themselves from the competition. For now, the software makes most of the difference in home automation. Video hardware is pretty standard. So are window and door sensors, LED light bulbs, and other hardware components go into designing an intelligent home.

The software will remain the dividing line in home automation until things change. That means it will also continue to be the industry’s wild card. The rise or fall of any new product will be mostly the result of the software that powers it. For better or worse, that is the way it is. 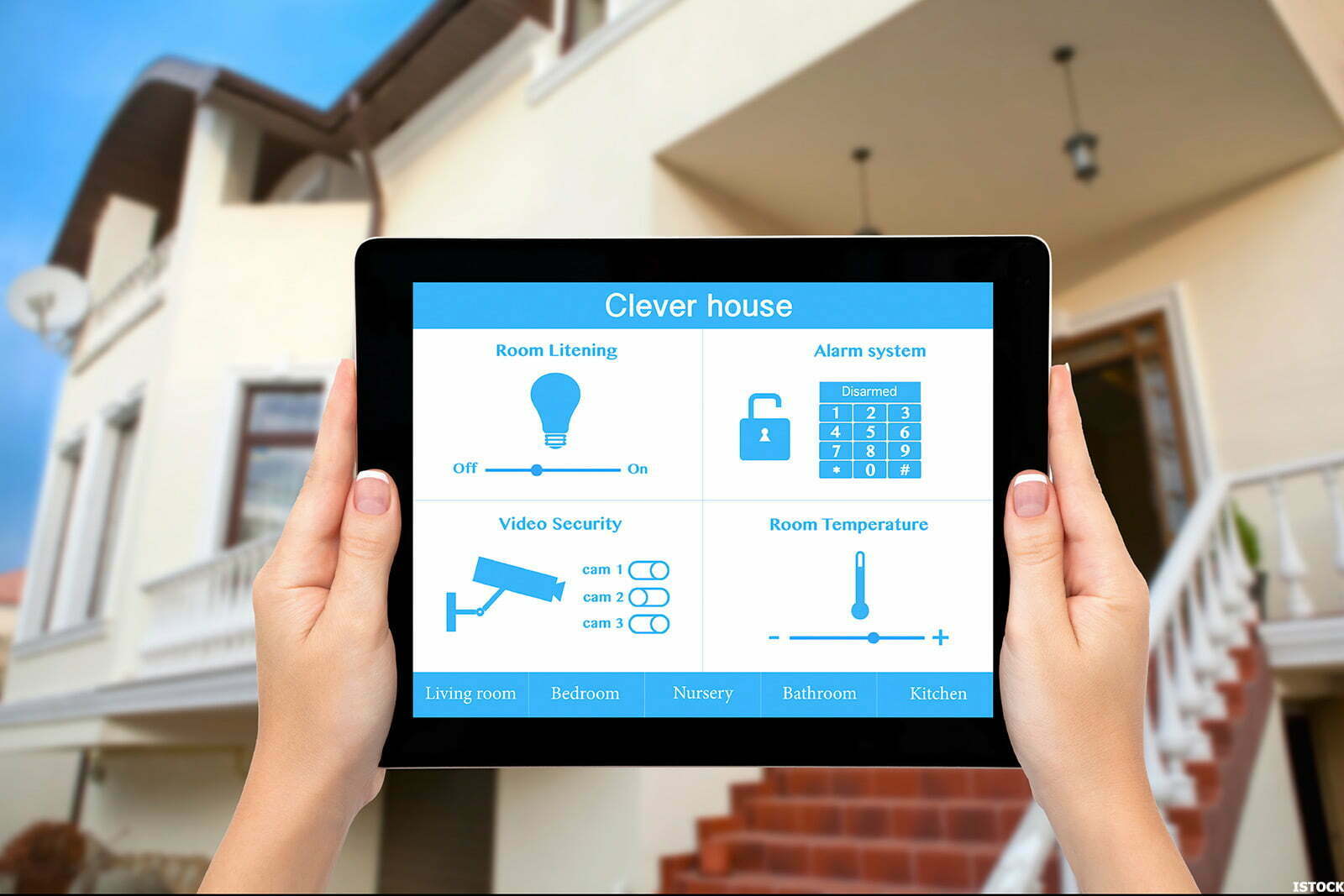