Minitel, the Open Network Before the Internet

Bootstrap and React are the frameworks that are used for the development of the webpage. Front-end developers use them to create webpages. In today’s article, we discuss react-bootstrap vs. react strap.

Bootstrap is the most popular CSS, HTML, and JavaScript framework that is used to develop responsive and mobile-first websites, according to the official websites. A new version of the bootstrap is available, which is Bootstrap4. In today’s world, the bootstrap is the most popular and usable front-end framework. This is the powerful and intuitive mobile-first front-end framework. And this is used for the fastest and easiest web development. 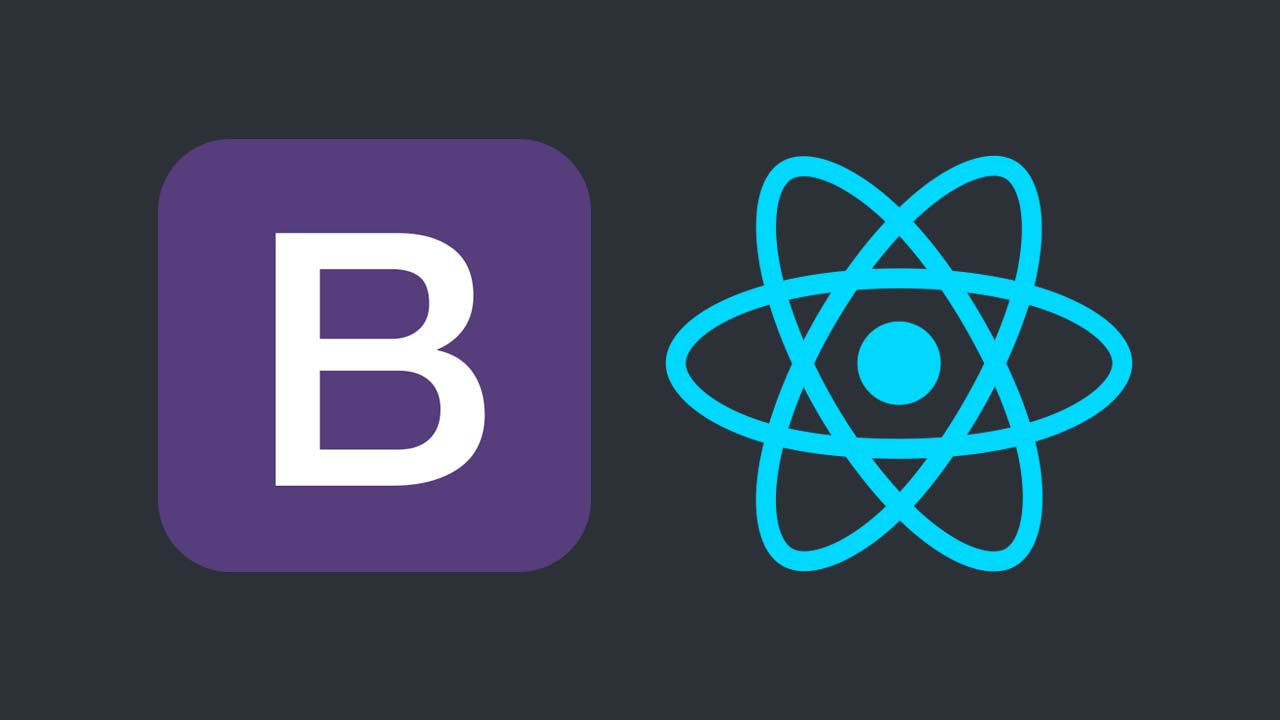 React is the JavaScript library that is developed by Facebook. It is considered as the User interface Library. This is the tool that is used for building UI (User interface) components. React always updated or change the right components efficiently during the data changes. That makes the design of the website or the application will be easy and simple.

The components used in the React implements a method named render(). This is the method that takes the input data and returns it to the display. The input data passed into the component can be accessed by the render() method via .props. React also allows you to interface with other frameworks and libraries.

React is the development platform that is used for building mobile and desktop web applications. It also helps in providing the way to build apps for any deployment target by reusing existing code. You are also able to create multiple components with the use of the React framework. And now, most of the developers used the most advanced User Interface framework, React, to save time for other business logistics.

Advantages of react-bootstrap Vs. Reactstrap

React has many advantages of its use, here we discuss them. Let see:

Advantages of the Bootstrap

Bootstrap has lots of advantages. You can use it for priority. Some of them are given below:

Bootstrap has many advantages. It can also be used as IDE or editor and for many server-side technologies from ASP.NET to PHP to Ruby. It is used to simplify and add browser compatibility for JavaScript. The Bootstrap requires jQuery functions, i.e., an extensive and popular used JavaScript library. This also helps you set the website up by offering a large number of CSS classes.

By using these classes, you can easily apply them to create the site components. Also, you can design the web pages for standard HTML. Using bootstrap, you can save lots of time because it gives you shortcuts to create the webpages.

Here we are going to discuss React Vs. Bootstrap. And by analyzing both, we found that The React is on the 19th rank and BootStrap is on the 2nd rank. The reason for choosing the bootstrap is that it is applicable for all sizes of screens. Let us start with the difference between bootstrap vs. react.

Even, now the fact is that current React works well, and possibly it will continue in the future. Bootstrap is the best tool for recent updates like Google Chrome, Firefox, Safari Programs, Opera, and Internet Explorer. The widely growing technologies are pointing their fingers at an unknown future for React as well.

The Mind of the Sports Superfan Sports News January wages have not been paid

Blog Writing Tips and Tricks to Make Your Blogs Readable

Teenagers are turning away from Facebook in favor of visually ...

PASADENA, Calif. — The Latest from the TV Critics assembly ...